Who are the copts? 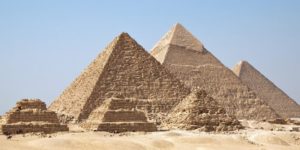 By Fr. Marcos Marcos St. Mark Coptic Orthodox Church - Toronto, Canada Name and Origin: The Copts are the original Egyptians, and the word "Copt" itself is derived from the Greek word "Aegyptus" which means Egypt. The Copts are the descendants of the ancient Egyptians. They are considered one of the most anthropologically pure races in the world.

The Coptic Era: When people think of Egypt, they usually think of ancient Egypt with its pyramids. Then they jump over to the Islamic period represented by the forest of minarets, which a person sees in Cairo today. However, in between these two extremes, there is a modest bridge. This bridge does not pass over a valley of darkness where the Copts resided in complete isolation. On the contrary, this era is considered one of the luminous periods in the national and ecclesiastical history of Egypt. Strictly speaking, the purely Coptic Christian period extends for about six centuries at the dawn of the Christian era. In Egyptian history, this is a tiny fraction but not at all insignificant. From the cultural standpoint, that short span was epoch-making in the development of Egyptian ideas and ideals. Indeed it stands for what is rightly called "Coptic Civilization".   THE COPTIC ORTHODOX CHURCH   The Founder: 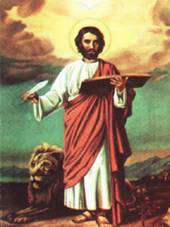 St. Mark, a disciple of African origin and the writer of the earliest Gospel, came to Egypt ushering in the dawn of Christian faith. The year of his arrival in the famous Capital of Egypt, Alexandria, cannot be established with certainty. Some sources put his entry in Egypt as early as 48 AD. Others put it in 55, 58 and even as late as 61 AD However, the consensus of opinion puts the date of his martyrdom in Alexandria in 68 AD. In that short period St. Mark was able to win many converts and to found the Church in Egypt. Since that time, Christianity spread like fire throughout the country. The main reason for this was the fact that the Egyptian has always been religiously minded. The ancient Egyptian searching mind was always exploring the domain of religion, and ultimately arrived at certain tenets and beliefs, which were later identified with the theory and sublime teachings of the Christian religion.

Church Identity through Persecution: The Egyptians or the Copts accepted Christianity so very rapidly to the extent that the Romans had to exercise a series of persecutions in an attempt to suppress the growth of a religion, which openly defied the divinity of the Emperor. The edict of 202 AD decreed that Christian conversion should be stopped at all costs. The edict of 250 AD decreed that every citizen should carry at all times a certificate issued by the local authorities testifying that he had offered sacrifice to the gods. Those who refused to conform were tortured with unprecedented ferocity. Some were beheaded, others were thrown to the lions and others were burnt alive. All were subjected to even innovated veracious torture regardless of age or sex. The Catechetical School of Alexandria was closed by order of the authorities, though its members continued to meet in other secret places. At one time, the number of bishops was restricted by the State to three. The consummation of the age of persecution is considered by the Copts to be during the reign of Emperor Diocletian (284-305). So severe was the mass execution and the savage torture of the Copts that they took the day of Diocletian's military election as Emperor to mark the beginning of the era of the Coptic martyrs. That very day marked the start of the Coptic Calendar known in the Western world as Anno Martyrum (A.M.) or the year of the Martyrs. It was in the midst of this ruthless execution and torture that Egypt's Church flourished beyond recognition until it assumed its definitive form in the course of the second century. In other words, the third century saw the Coptic Church with a great hierarchy ranging from the Patriarch in Alexandria down to the modest priest and the monks who lived out in the Eastern and Western Deserts. The rise of this great hierarchy conterminously with the Roman persecution resulted in the identification of the Coptic people with their own Church in Alexandria. This tradition persisted and even became more prominent when, in a subsequent age and for other reasons, the Byzantines resuscitated Coptic persecution.
UPCOMING EVENTS
OUR FATHERS 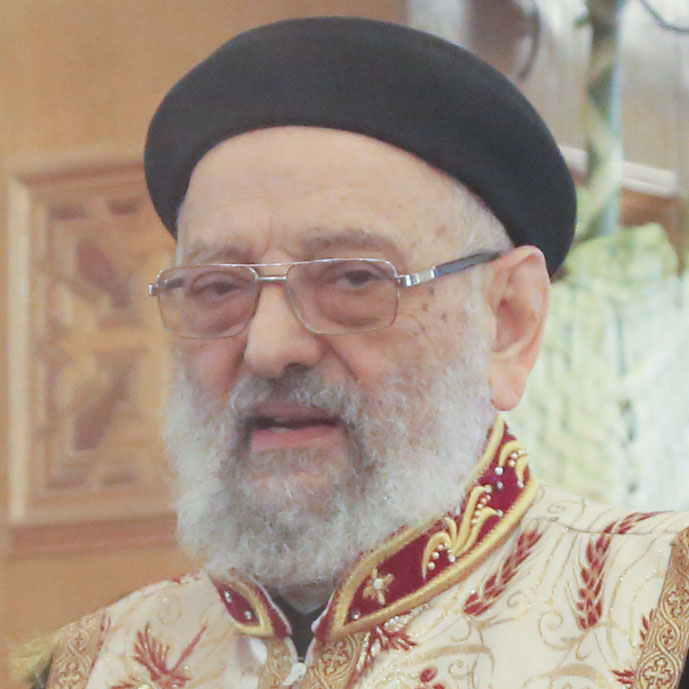 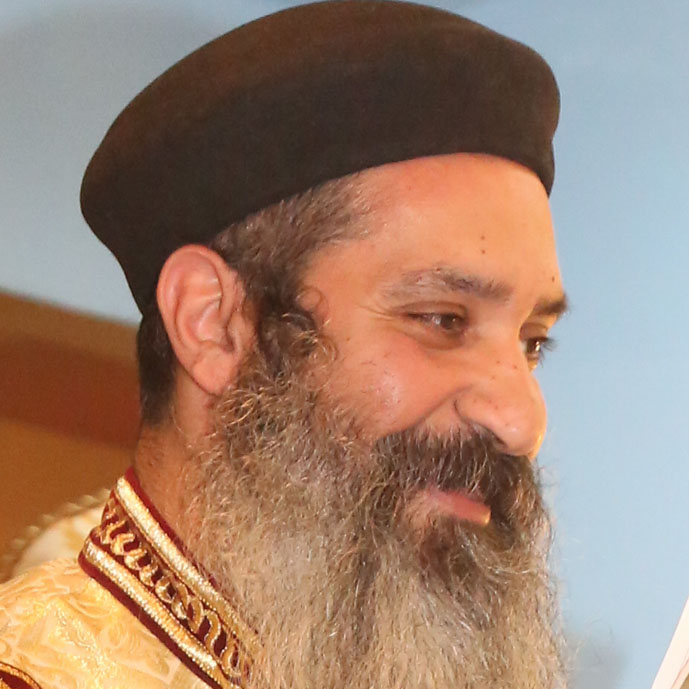 Fr. Armia
As the services increased the ordination of a second priest ... Read More 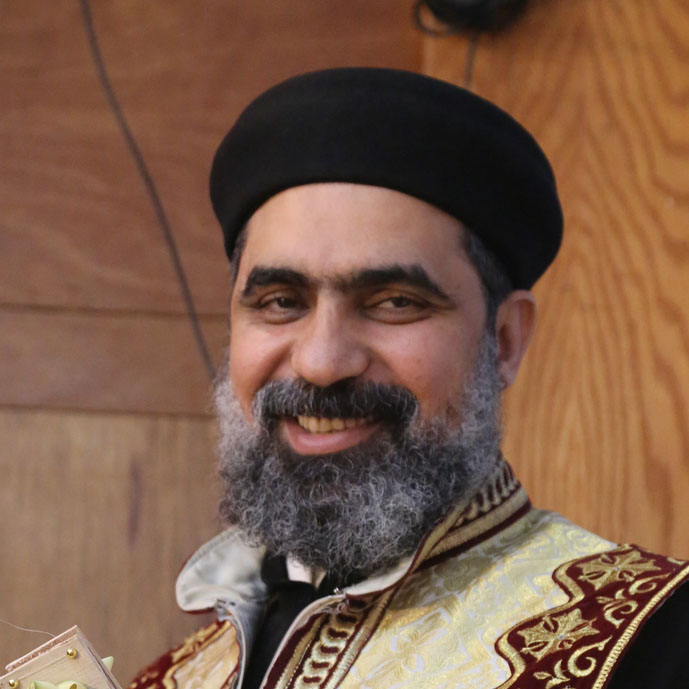 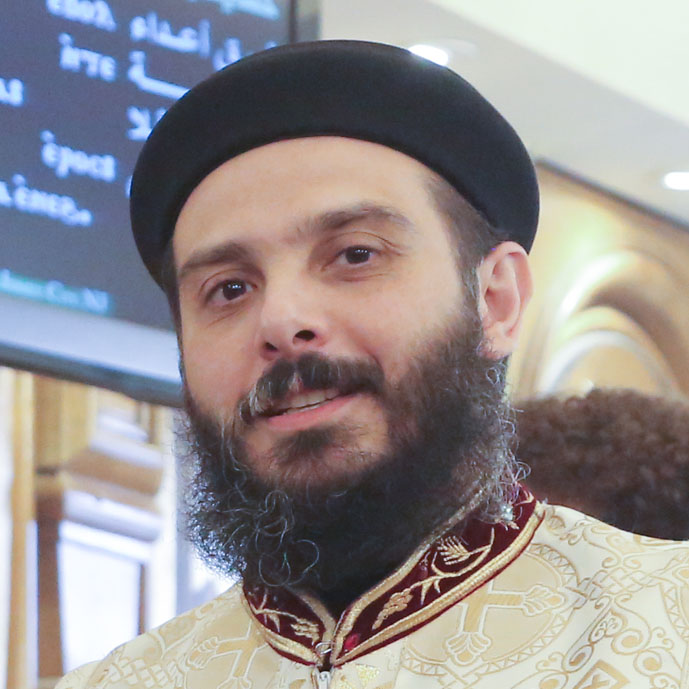 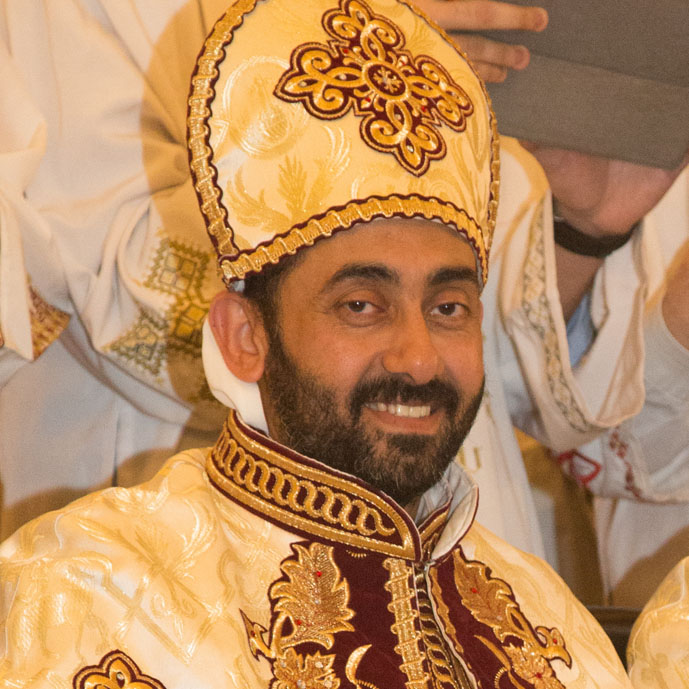 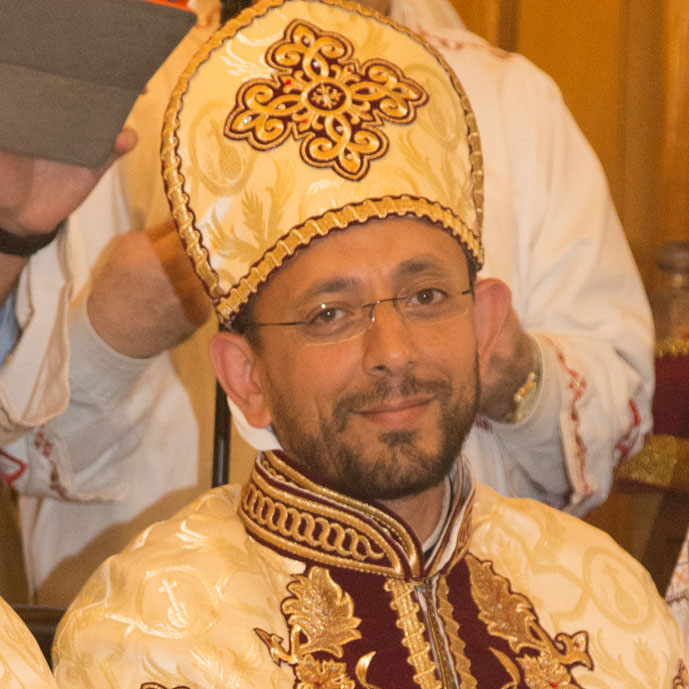